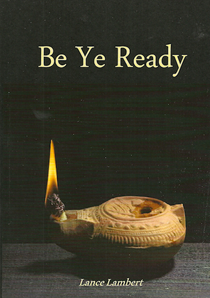 How can we be ready for the
coming of the Lord─equipped,
fitted out, and prepared─but by
the Spirit of God?
─Lance Lambert (an excerpt of the book Be Ye Ready)
This little book of 68 pages is a highly recommended jewel from the Biblical treasures Lance has taught for years. You will open your heart to the Holy Spirit and experience His power while you read it.[/vc_column_text][/vc_column][/vc_row]

In the Day of Thy Power 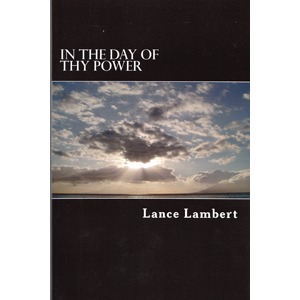 In The Day of Thy Power by Lance Lambert

This book grew out of a series of studies given on Psalm 110 some fifty years ago. Lance writes in the
book’s introduction:There is no matter as practically important as this subject. The enthroned Lamb is to be found everywhere in the last book of the Bible, which sums up everything from Genesis to Jude. 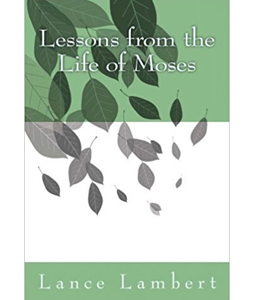 “The lessons from the life of Moses all have to do with spiritual character and service. Of course, I do not have to tell you that Moses is one of the greatest characters in the Old Testament, indeed in the Bible.  It is very interesting that there are only two who have been selected to represent all God’s dealings and all His work amongst His own people under the old covenant─Moses and  Elijah. You will remember when the Lord Jesus was transfigured in glory, it was Moses and Elijah who were seen sharing and talking with Him about His exodus? I sometimes wish that we had been there and heard a little of that extraordinary discussion that the Lord Jesus had with Moses and Elijah on that Mount of Transfiguration. The first lesson we learn from the life of Moses is all to do with the calling of God. This word ‘calling’ is everywhere in the New Testament.”  ─ Lance Lambert

My House Shall Be A House Of Prayer 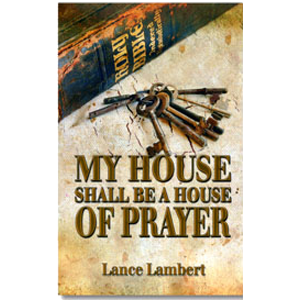 Lance writes about effective corporate prayer and intercession for these critical and challenging times (250 pages, soft back). 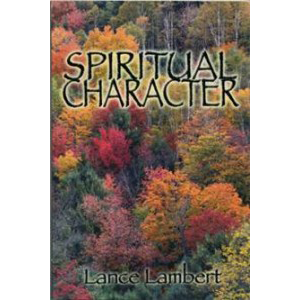 The Battle of the Ages 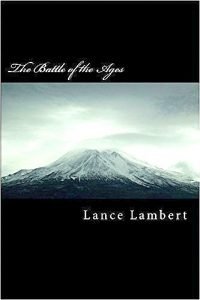 The Supremacy of Jesus Christ 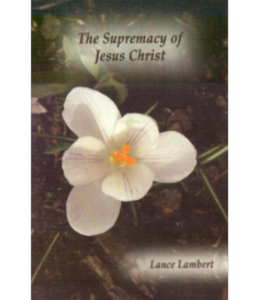 by Lance Lambert
It is the supremacy and centrality of the Lord Jesus. That to me is a tremendous well. There is not a single movement in the history of the true church of God that has not begun with a new understanding and a new recognition of Jesus as Lord. When He has been enthroned, as it were, a mighty inner spring of living waters has flowed out that has changed nations and the course of history. And it has always begun with a new understanding of the Lord Jesus. 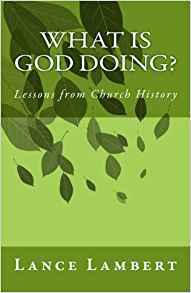 Lance Lambert begins this book that was published in 2016 with the following preface: “Every successive move of God is like a mini Pentecost with the Spirit of God taking the initiative. Once that happens, it spreads like fire. However, within a generation man interferes by substituting his ideas, ways, and organization for the work of the Holy Spirit and once this departure occurs, the move dies. Nevertheless, what the Spirit of God produces in every move is never lost!  Those materials─gold, precious stone and pearl─are deposited into eternity to produce the city of God, the bride of Christ. Therefore, we have every reason to be encouraged, for God Who has taken such care over His people and His work throughout the centuries, will complete what He has begun.”