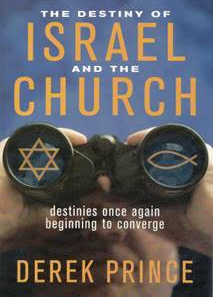 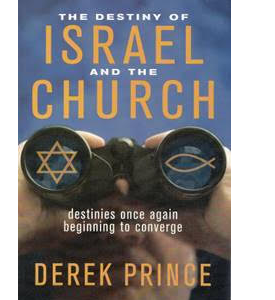 by Derek Prince
One of the most exciting features of the period in which we now live is that the destinies of Israel and the Church are once again beginning to converge. This convergence will produce the most dramatic and significant developments of all human history. Derek Prince (1917─2003) was educated at Eton and Cambridge where he later held a fellowship in Philosophy. While serving in the British Army during World War II, he experienced a life-changing encounter with Jesus Christ. He then devoted his life to the teaching and study of the Bible and became internationally recognized as a leading authority on Bible prophecy. His daily radio program continues to touch lives around the world.Contact Derek Prince Ministries for a catalog of his books and other teaching material.