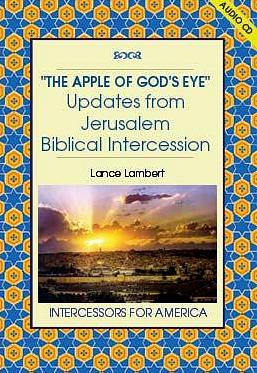 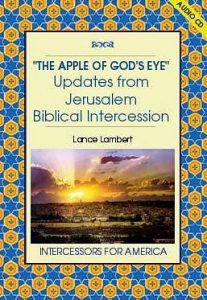 This set of 4 CDs was recorded at the IFA (Intercessors For America) 2007 conference in Franklin, NC. Mr. Lambert, a noted Bible scholar, and teacher was a resident of Jerusalem. He was an anointed interpreter and expositor of prophetic Messianic scripture. The first CD brings an overall perspective on the Middle East. The second covers the contemporary Israeli situation and Islam. The third parallels between the decline of the British Empire and the United States. The fourth CD teaches about biblical intercession. This set is a few years old. However, any teaching based on the Bible and recorded history is never outdated. Order today a set of 4 CDs for your CD collection at half-price. CD01 The Apple of God’s Eye $10.00/set