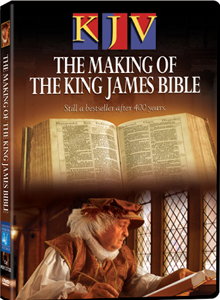 After 400 years of the creation of the King James Bible, it is the greatest piece of English Literature ever produced. The British King James had an uncanny love of beautiful things, including language to stir the soul. With the new king’s blessing, a committee of 47 professors began the daunting task of creating a translation that was accurate, acceptable to all, and beautiful enough for the king. This committee penned a beautiful translation that would eventually bring new life to the churches.