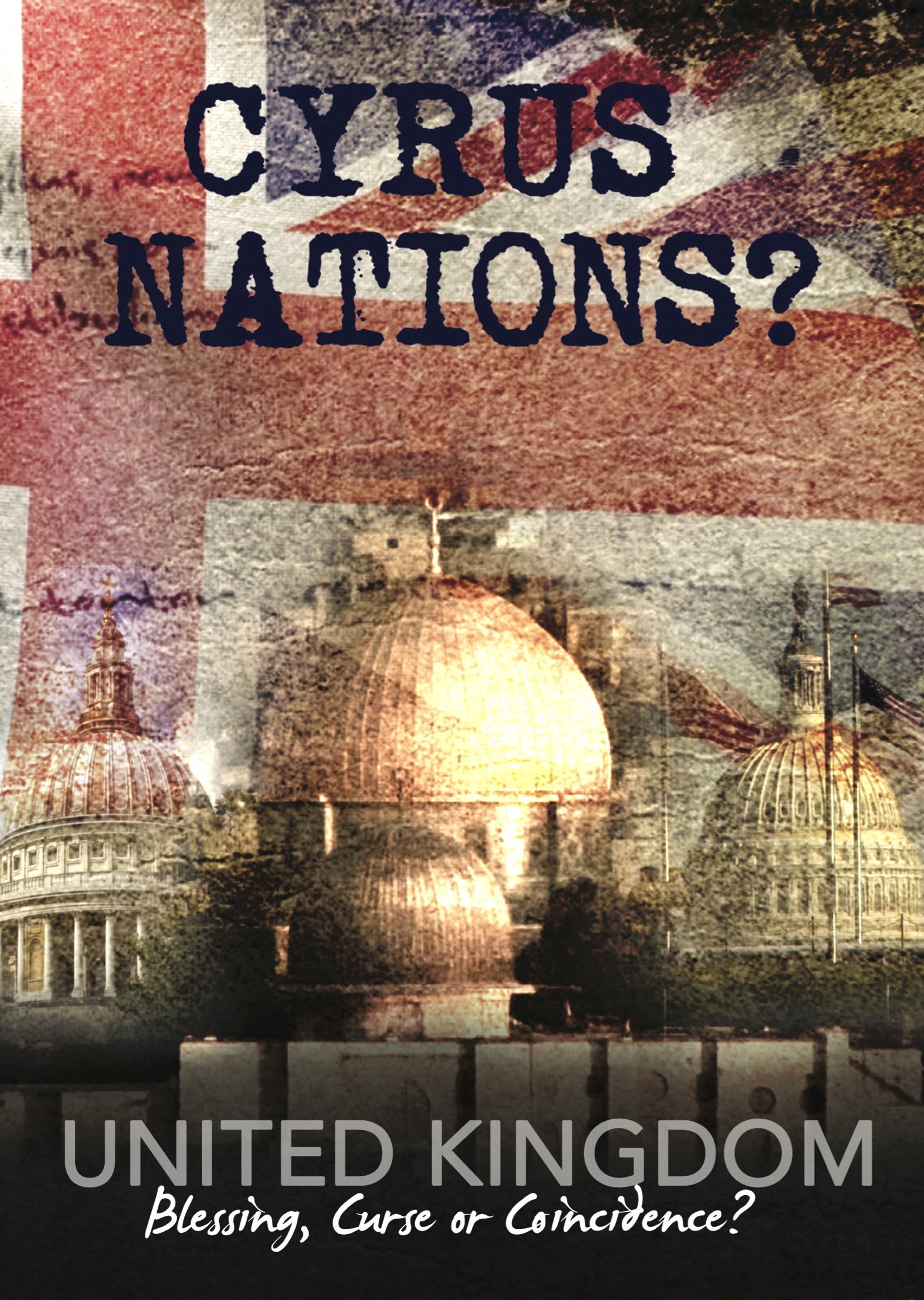 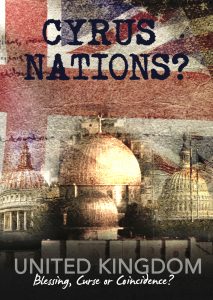 This DVD program is the newest release for the “Blessing, Curse or Coincidence?” series

Thousands of years ago, God vowed to Abraham that He would “bless those who bless you, and curse those who curse you” (Gen. 12:3). Many individuals, nations, and empires have put God’s Word to the test. Has the history of the United Kingdom─ one of the greatest superpowers the world has ever known─proved the potency and longevity of God’s ancient covenant with Abraham and his descendants?

This documentary film traces the rise and fall of the British Empire alongside Britain’s complex relationship with the Jewish People. What was Britain’s role in the re-birth of Israel in her historic homeland? How did Britain’s rich Christian heritage influence the geopolitical factors surrounding the First and Second World Wars? Was the timing and circumstances of the tumultuous British mandate over Palestine merely coincidental? Is the demise of the British Empire a direct result of a forsaken promise? In ancient times King Cyrus had a call to restore the Jewish People to their homeland. Is the UK a modern-day Cyrus?